The average men’s height has been increasing over the years. A closer look at the data from the US National Centre for Health Statistics (NCHS) indicates that the average height of an American male adult is 69.3 inches.

Note that while the current men are taller compared to their grandfathers, there is significant variation based on the geo-location and nutrition among other factors. Here is a comprehensive look at the question; what is the average height of a man?

What is the average height of a man by region

In 2012, the average height of a man in the US was 69.3 inches. This was an increase by two inches from the average height reported several decades earlier. While this is no doubt significant, it is important to appreciate the rate of growth is actually slowing down.

By the onset of the 20th century, what’s the average height for a man? American men were the third tallest in the globe. However, they have since been overtaken and now stand at position 37th. Remember that this does not imply that American men are shortening. Rather, it is men from other nations that are reporting faster growth in height.

The reason for rapid growth in the average height for men is fewer growth-suppressing or health-related issues. With the standards of health increasing over time, medical experts indicate that the average height could be approaching the peak. 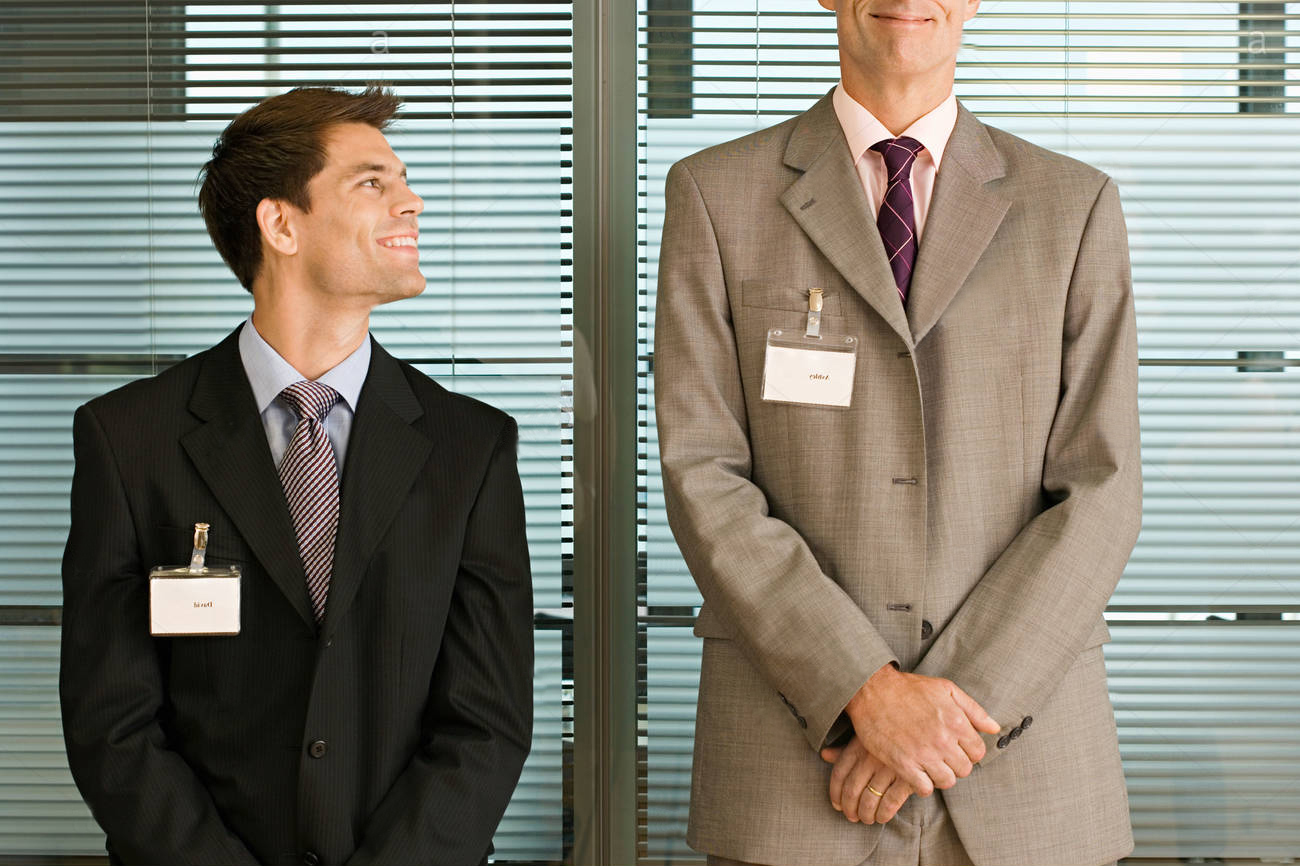 The main factors that determine the mens’ height

When the question, what is the average male height comes about, it is important to take a step back and look at the main factors that determine growth. More than 80% of a man’s height is determined by genetic factors. This implies that the genetics is the primary factor that drives the overall height when other conditions such as nutrition are good and exposure to diseases very small. Other factors that come into play especially for those growing in challenging conditions include; 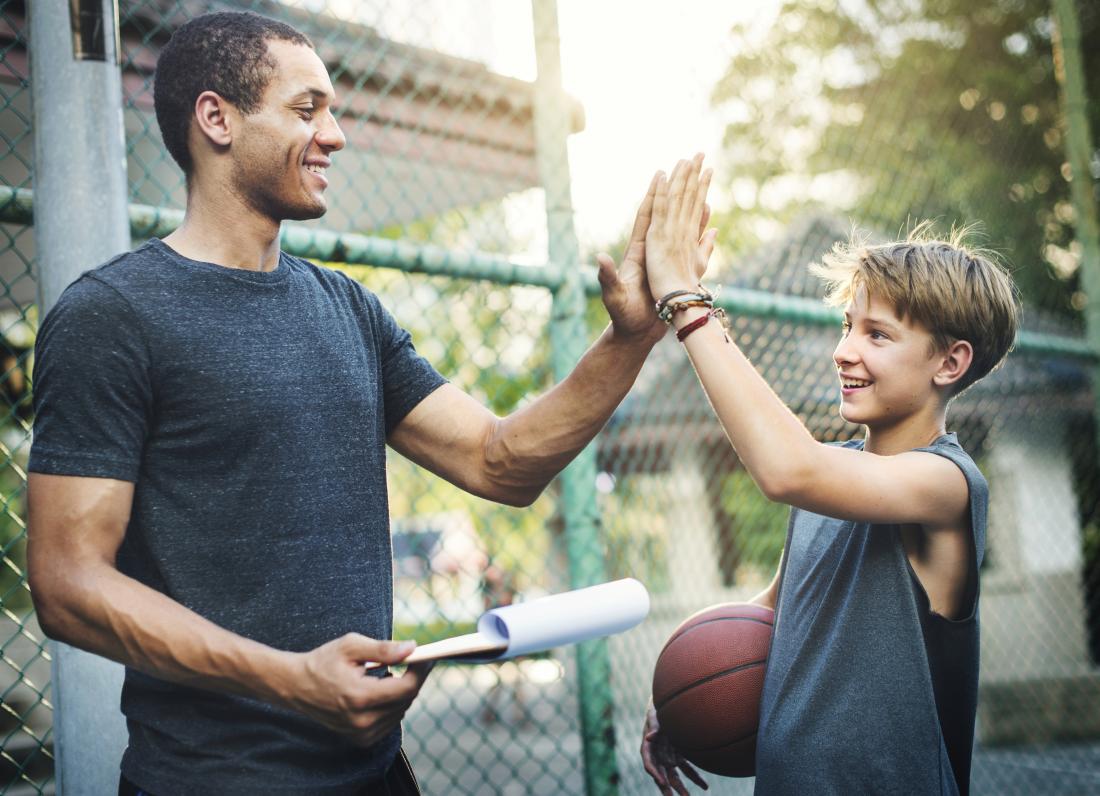 i)     Low birth weight: A baby’s birth weight is an indicator of many things including nutrition in the womb and genetics. Low birth weight is an important predictor of lack of height in future.
ii)    Being born prematurely: Prematurely born babies suffer from low birth weight and subsequently grow into shorter men.
iii)   Nutrition: This is a very important factor in determining the height of a person. People with poor nutrition especially those that lack ample vitamins and calcium among other minerals grow into shorter adults.
iv)   Body hormones: Human growth is directly affected by body hormones. They are especially critical before and during puberty. If a man suffers from the hormonal imbalance, he is likely to grow shorter. It affects the average height of a man.
v)    Your geo-location: Research has demonstrated a very close correlation between geo-location and ethnicity to height. This is why men from the Far East are short while those born and brought up in Western Europe are taller.

Conditions that cause extremes in adult male height

It is not uncommon to see some people who are abnormally tall or short. These extremes are caused by conditions such as diabetes, cancer, cardiovascular, and kidney failure. Here are other conditions associated with height extremes.

◆ Achondroplasia: This is a medical condition that makes men have shorter legs and arms. It is also associated with dwarfism.
◆ Diatrophic dysplasia: This is another rare genetic disorder that shortens the forearms arms and calves. It is also associated with dwarfism.
◆ Pituitary tumors: When tumors develop in the pituitary glands, they can force it to release excess growth hormones resulting in excessive growth.
◆ Spondyloepiphyseal dysplasias (SED): This condition causes the trunk to be abnormally short. It cannot be diagnosed until the child reaches mid-childhood.

When does the human body stop growing in height

When do you stop growing in height? When a baby boy is born, the growth is very rapid during the early years and middle-childhood. At these stages, the growth hormones are very active and all energies are directed at helping every part of the body to grow. Your body will stop growing immediately after puberty. Here is a closer look at the average height increase for boys over the years; 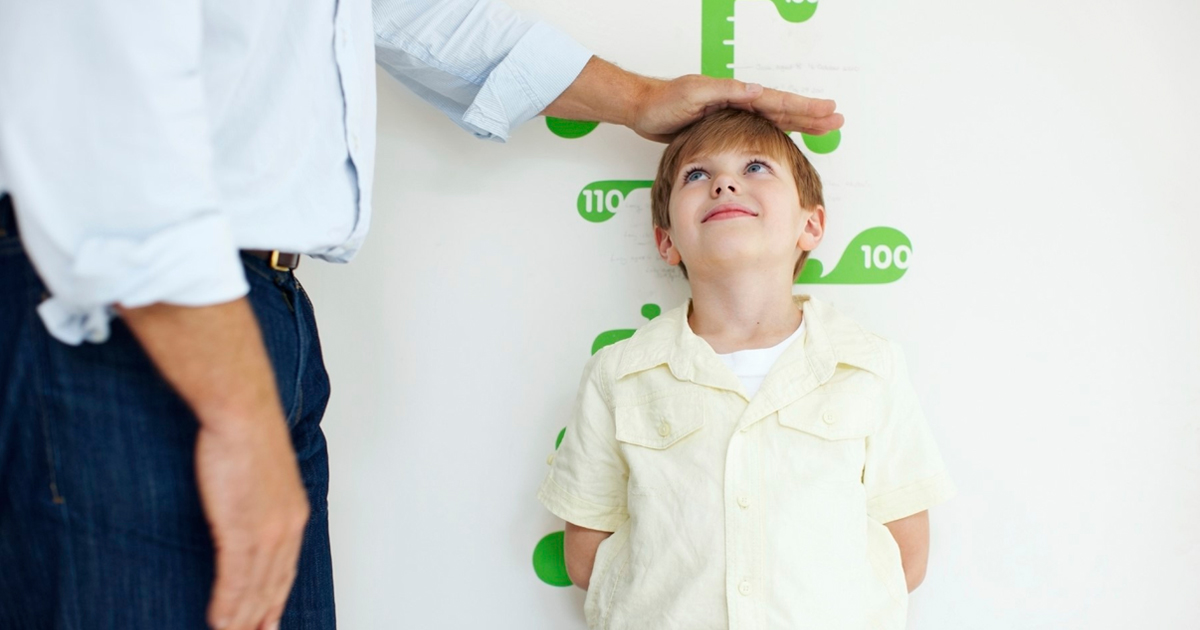 Note that even after reaching the optimal growth rate; it is still possible to add your height by adjusting your posture. Exercises such as stretches and good posture can help you increase height by about two inches after hitting the maximum height at the close of puberty. 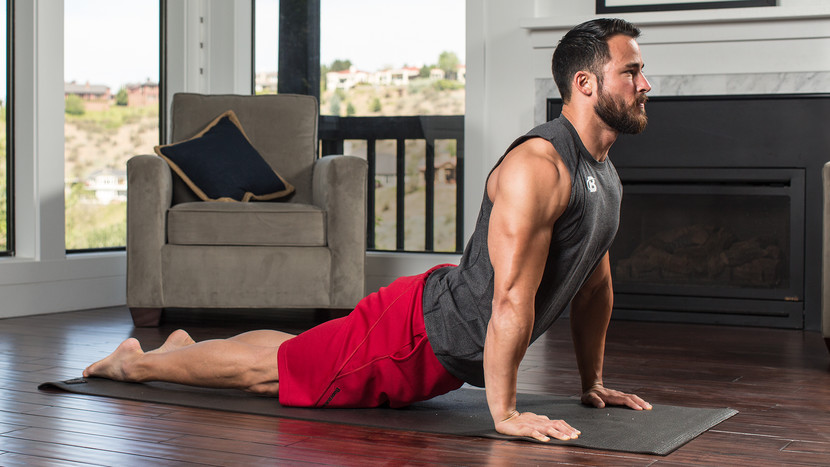 As researchers and academics follow the numbers trying to get the answer to what’s the average height for a man is, you need to appreciate that you are awesome the way you are. In fact, there is a simpler, reliable, and fun way to adjust your height; simply use height increasing shoes for men. These are shoes designed to help you look taller and enjoy greater confidence.

1 thought on “What Is The Average Height Of A Man?”