There’s a saying that goes thus “You wouldn’t know unless you try.”

The community we find ourselves in is highly judgmental and also it is highly preferential. It is surprising what conclusion people can come to about you just based on your physical appearance without getting to know you in person. The society even perceived that taller men are more attractive and some studies even claim that taller men make more money and these give them a higher status in society. Being short comes with a lot of disadvantage, getting the girls aren’t always so easy, deciding what to wear isn’t a small task either, getting people to respect you is another factor associated with short height. A person might meet you on the road and on seeing that you are short might generalize that all short men are short-tempered, which in most cases isn’t true, I guess most people have forgotten that good things mostly come in small packages. 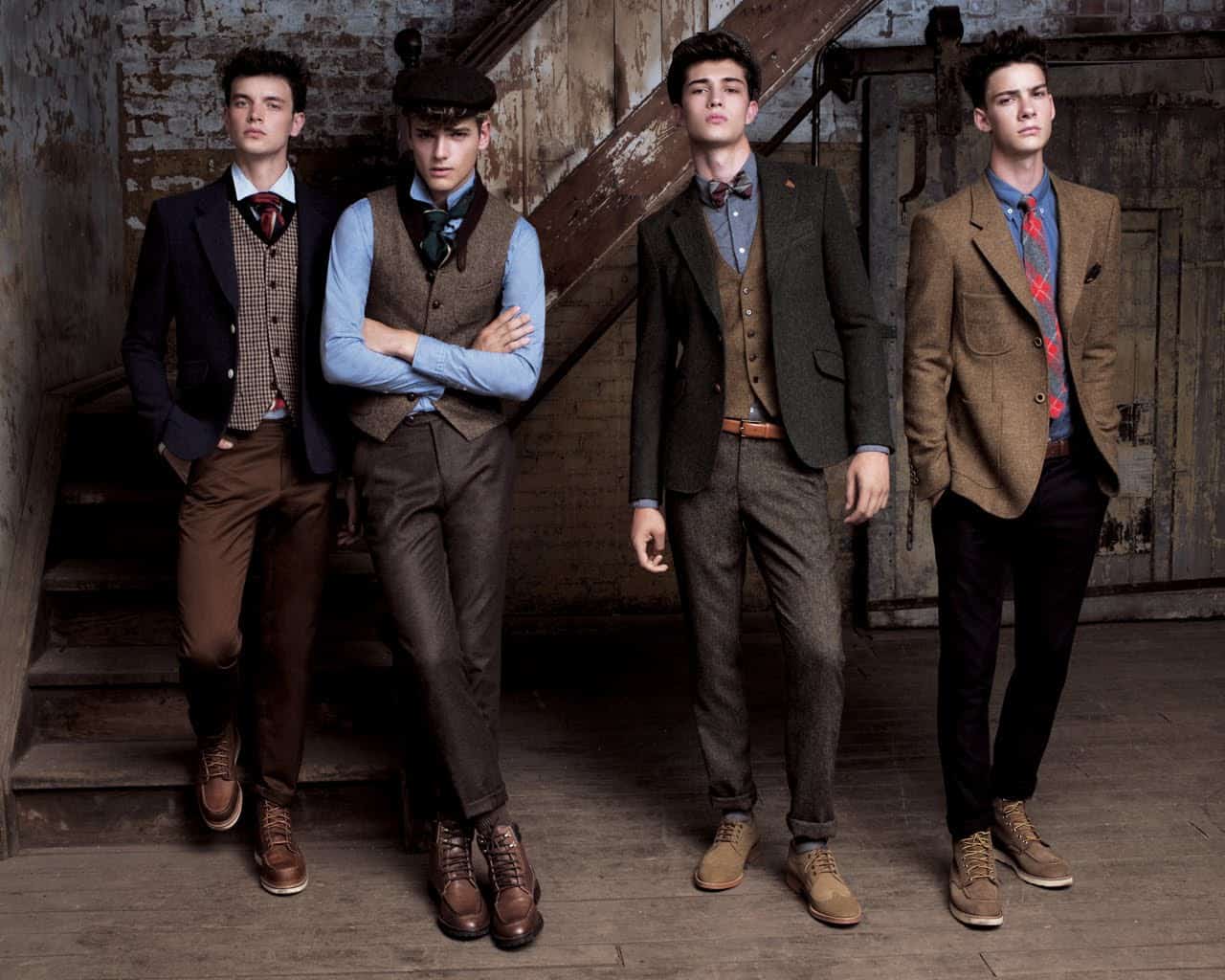 The male and the female gender often feel pressurized to attain a certain personality trait, the male has to look tall while the female has to look beautiful. A male or female who is lacking in these traits often feels odd in social gatherings and similar occasions. Life is actually friendlier to the females since they can carry themselves elegantly by wearing high heels without feeling odd, unlike the male folks. Imagine a pure breed male putting on ladylike high heels, I won’t be able to contain my laughter unless he is a mixed breed then it is allowed.

The need to appear taller and attractive has become a driving force for male and this lead to the origin of the elevator shoes for men. Men’s Elevator Shoes are basically a modern form of the high-heeled shoe that was once so popular among the aristocracy; they are dated way back to medieval times. In the 16th-century in Spain when cowboy boots were introduced, many men sought out the cowboy boot in order to add two or more inches to their heights, making them look taller than they previously were. In the 17th and 18th centuries, everyone from Persian horsemen to King Louis XIV of France wore heels to appear more intimidating and lord-like. And in the 1960s and 1970s, platform shoes were popular among men as part of disco and counter-culture style. Star actors would often perform in raised shoes; this made them look more impressive on stage and also gave them more of a commanding presence.

All men, regardless of their height, always wish to look taller than their partner, who is apparently wearing heels. Here, height–increasing elevator shoes are a perfect fit, offering a great style-sense to look taller by adding an inch additional in their height. And it is no shame in admitting that people try to hide their height. In the same way, we try to wear clothes that make us look slimmer and leaner, some people try to wear clothes that make them look taller. Wearing height increasing shoes instantly takes care of that problem. And Hollywood celebrities wear them two. One of the most popular celebrities openly admitting he wears height increasing shoes is Tom Cruise. Tom Cruise, Mick Jagger, Simon Cowell, Nicolas Sarkozy, Salman Khan, Amir Khan, and Brad Pitt are few celebrities who walked on-screen and/or red carpet wearing stylish Elevator Shoes. Not only celebrities, men with short stature from the various other professions, ranging from gym trainers to police personnel, bouncers, business tycoons, athletes, and educationists are also using these height-increasing shoes.

First and foremost, the main benefit is that you will look taller. That is the primary reason men wear elevator shoes, and women wear high heels. As mentioned previously, elevator shoes will give you extra height, and people will perceive you as taller. Height gives most men confidence and height increasing shoes improve your posture. You can walk straight, and stand with your shoulders square. Improving your posture immediately makes you look more attractive.

And believe it or not, but height increasing shoes are actually quite comfortable. No other product for looking taller on the market is as comfortable as elevator shoes. Nothing beats being comfortable and confident at the same time

This discreet style helps men get the lift they want while remaining fashionable. Elevator Shoes allow men to look like they’re wearing regular, stylish shoes so others don’t know their secret. Wearing a longer pair of pants that cover the heel area completes the look by making their legs appear longer.

The best part about Elevator Shoes is that they can be adapted to many different styles. Dress shoes and boots are the most common elevator styles because they already have a high profile and external heels, which helps conceal the lifting components and gives you a more natural walk. High-top sneakers are good bets as well. Other shoe styles such as loafers, running shoes and sandals take a little more getting used to but offer the same benefits for casual occasions. You can also get lifting inserts to add to your current shoes if you only need a small boost. Any of these options will help you stand taller and make a great impression in all aspects of your life where you need to. 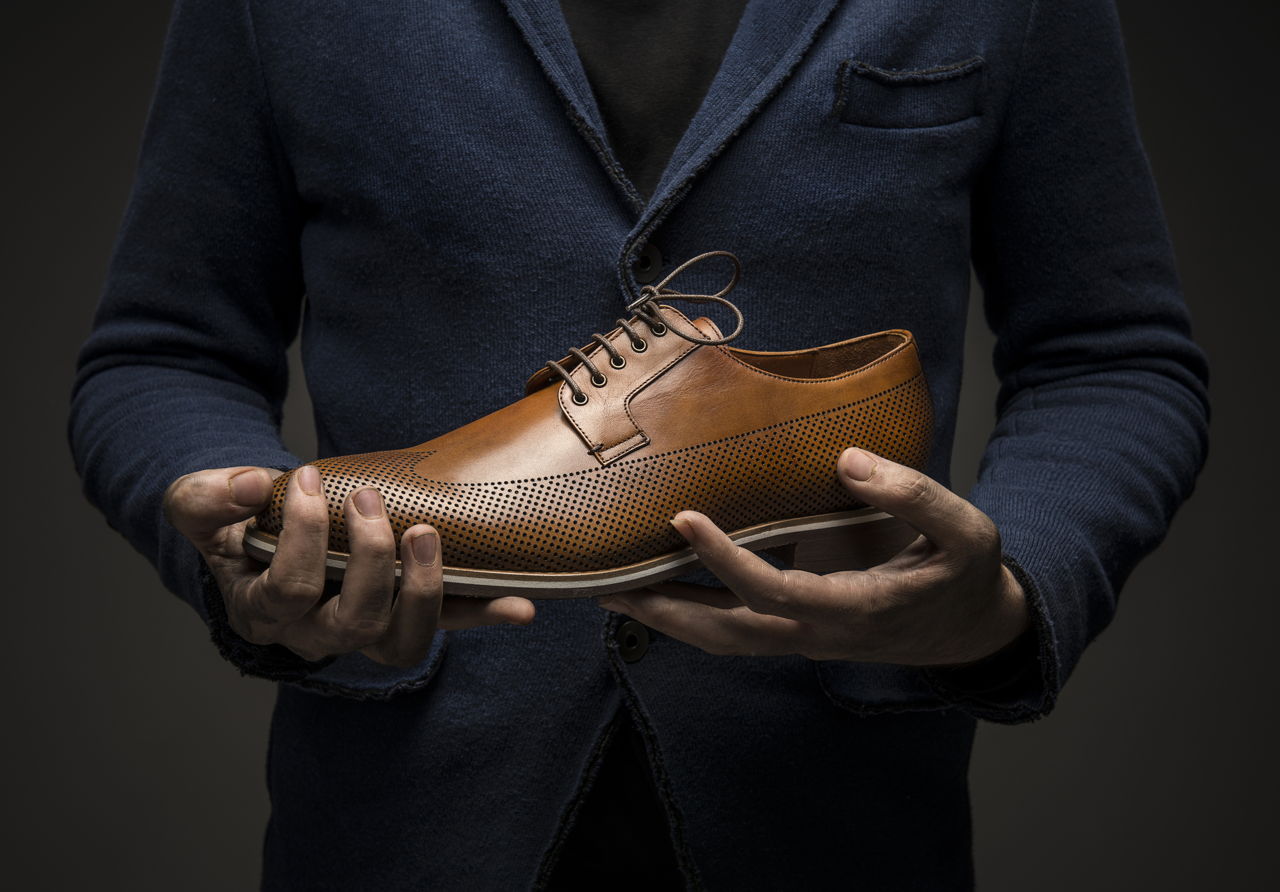 We are now getting at the actual question you probably have. With all the benefits of elevator shoes, you are probably asking yourself “should you wear them”. In fact, should short men wear elevator shoes at all?

These shoes are becoming increasingly popular among men who want the stature, confidence, and opportunities that come from them.